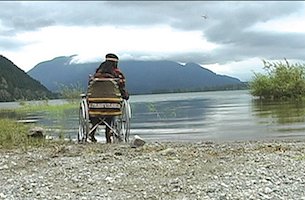 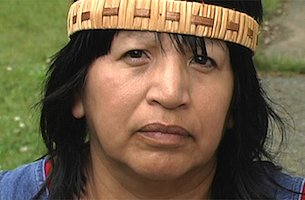 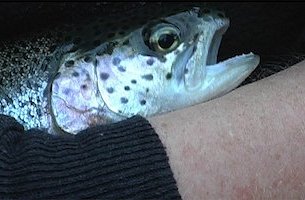 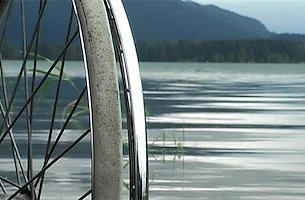 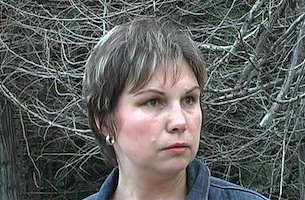 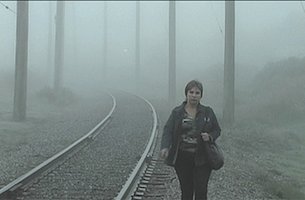 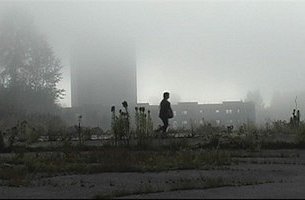 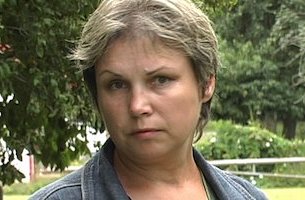 Requiem for the Dead Forest

Requiem for the Dead Forest is a 38-minute-long film-metaphor representing the art-house auteur cinema. The film is about people becoming the victims of their own actions; a sense of guilt; responsibility to each other and the surrounding environment.

The protagonists of the film are two women representing their own cultural origins in the North American setting. By invoking a unique artistic language the story tells about their past, present and future. The American Indian Woman is seeking for the answers to her enduring and disturbing questions by following step-by-step the White Woman who does not understand the reason she has been chased ... until she discovers a new way of looking at things.